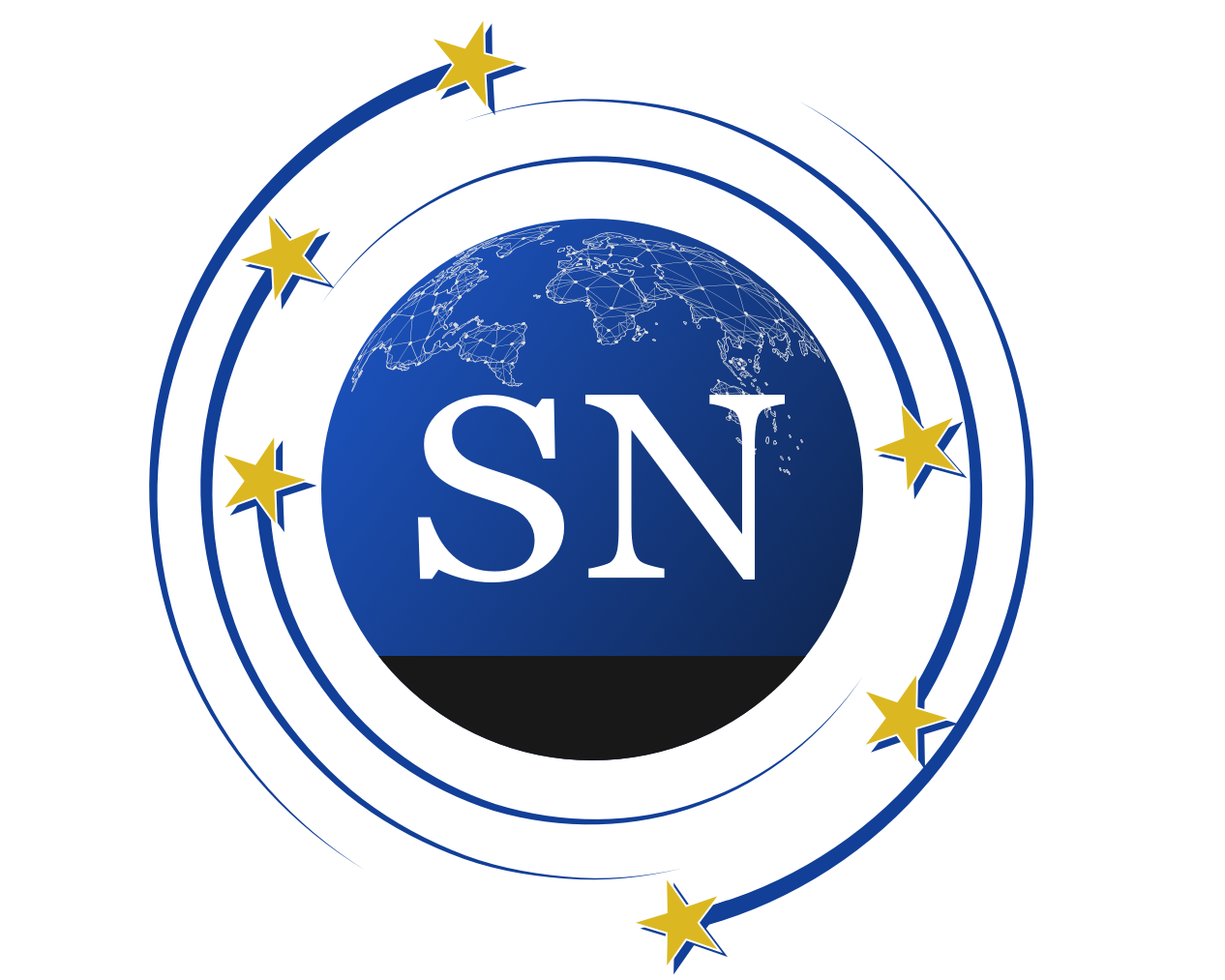 What is global health – let's help together

Humankind is facing serious health issues. Fortunately, many deceases can be cured with vaccines but often not without aftermath – obesity, physical weakness and other health impacts whose rates keep growing. Ecological issues, the problem of climate change and humanitarian crises are also as acute as never before.

Can we, ordinary indifferent and concerned people, personally do something to help people of the world become healthier?

First of all, let us mention the main issues that demand the attention of the entire global society.

Polluted air is breathed in by nine people out of ten. This problem remains the biggest factor of risk to human health. Tiny pollutants in the air damage organs and cause deceases, including fatal ones. Fatality rates are especially high in the industrial cities of the world with high volumes of emissions.

The enormous air pollution also causes climate change. It is expected that between 2030 and 2050, climate change will cause 250 thousand additional deaths per year.

Diabetes, heart deceases, cancer, and other NCD collectively cause 70% of deaths all over the world. Fifteen million people out of 41 million died between 30 and 69 years old. Less developed countries are at higher risk. Noncommunicable deceases are caused by such harmful factors as smoking, alcohol abuse, physical inactivity, unhealthy dieting, polluted air. The same factors tend to cause mental health issues as well, and the higher suicide rate among young people.

Influenza pandemic all over the world

An influenza pandemic is upcoming as a considerable threat to the humankind. People still don't know in what way it will hit the world. One hundred fifty-three institutions from 114 states monitor the circulation of influenza viruses to prepare for pandemic attacks. We still have a lot of work to do to ensure public access to vaccines, diagnostics and treatment – especially in the countries with the high poverty rate.

22% of the global population lack basic care in the conditions of political, economic and natural crises. They suffer conflicts, drought, famine, hunger, displacement of population etc.

Health systems almost in all regions of the world leave much to be desired. Child and maternal health, in particular, demand serious work to be done and remain far from perfect. Who's going to do this work to prepare society for early detection and response to outbreaks? Who's going to improve the quality of health-care service in the most fragile regions?

We have massive success in the development of effective medicines – antiviral, antimalarial, antibiotic ones. At the same time, bacteria show growing resistance to these previously life-saving drugs. It means we can find ourselves in the past when we could not quickly treat pneumonia, gonorrhoea, tuberculosis and salmonellosis. Since we are unable to fight infections, we have no other way but applying to serious measures like surgeries and chemotherapy.

Meanwhile, tuberculosis alone annually kills 1,6 million people and causes about ten million people to fall ill. The reason for growing drug resistance is in the overuse antimicrobial medicines – not only for humans but animals too. Such drugs are widely used for food production as well.

Once emerging in Congo, Ebola coming with two severe outbreaks spread to other cities populated by one million people. One of those areas is also suffering an active conflict.

People turned out to be helpless in front of high-threat epidemics like Ebola. We still do not have effective medicines and vaccines to oppose to pathogens.

Health-care should be affordable, comprehensive and community-based at all stages in every region, but, unfortunately, we still cannot entirely rely on primary health-care systems. Many countries do not have the required facilities and professionals. Can we do anything to strengthen primary health-care in low- and middle-income countries and save lives?

Even in places where vaccines are available, many people refuse to apply to them even though vaccines remain the most cost-effective way to avoid diseases. The reason why people say no is rather complicated. Some talk about inconvenience in accessing vaccines, hesitation related to health, complacency. We do need professional support from influential people who can provide credible information on vaccines.

Dengue is the disease with symptoms resembling flu ones. It kills many people, and the threat caused by dengue keeps growing. India and Bangladesh are affected more than others, especially in rainy seasons when the mosquito-borne disease becomes more threatening.

Try to imagine – about 40% of the world is potentially at risk of dengue fever!

As for HIV, we indeed achieved enormous success in testing and preventive measures. But the epidemic is still here with almost 1 million of people dying of HIV/AIDS.
Safe Nation to improve health-care support with your help

Safe Nation is the organization that works as part of Corona Street project to help people all over the world in protection of their health. You can give your helping hand to those in need too. Our organization comes with food and support of volunteers who go to remote regions and bring drugs, food and other vital products. When together, we are stronger! You can also become a valuable member of the project and contribute to the charitable movement aimed to help the most affected countries facing serious health issues.

We will be happy to accept any help and participation. You can donate to the project or join the team of volunteers. You can also share information about Safe Nation organization with others to attract more people to the vital problems of the global society. Any step taken in this direction is a valuable contribution to the solution of global health improvement. Do not remain uninvolved and help us to save more lives.
“
You don't have to be a millionaire to help people in your area and change their lives for good. You just need to open your heart...
Ivan Lakshinsky, Executive director of East West Connect
Philippines, Life in Manila Slums! 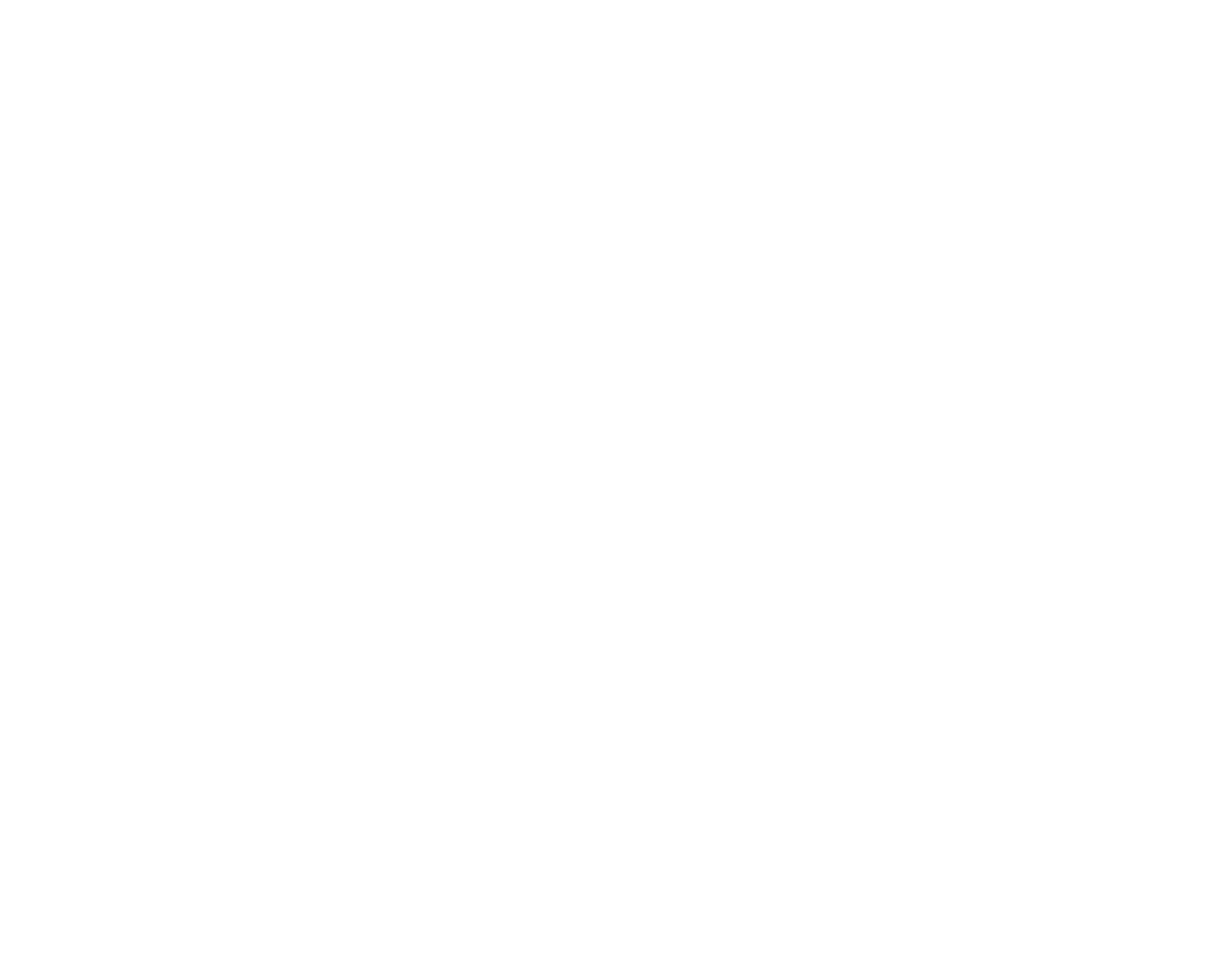